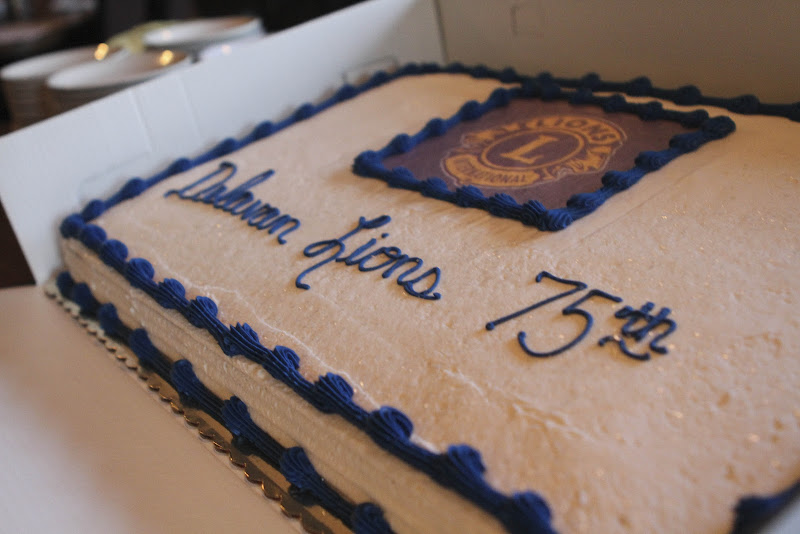 The Delavan Lions Club celebrated serving our community for 75 years Saturday, May 11, 2013.

The club started in May of 1938. The country was coming out of an economic depression. The world was on the verge of war. And yet, a group of men in Delavan met and chartered a Lions Club and dedicated themselves to serving the community in countless positive ways.

The club is one of the longest-serving in Southeastern Wisconsin.

Our charter members in 1938 included:

A few notable milestones about the club:

Official website of the Delavan Lions Club, Delavan, Wisconsin.
View all posts by delavanlionsclub →
This entry was posted in Home, Photos. Bookmark the permalink.
%d bloggers like this: